The goal of this project is to create within the Encyclopedia of Life rich and useful content for plant species commonly found in the urban environment of New York City. The current goal is to have around 500 species covered by July 2013, focusing on commonly encountered plants in New York City’s urban flora, including those being actively planted in restoration efforts and invasive plants that often thrive in the urban habitat. Content is harvested by the EOL once a week. There's always something new here, so check back often. Your contributions will be greatly appreciated! 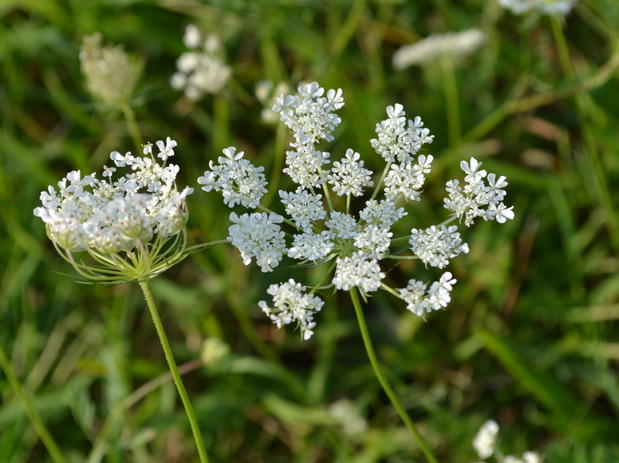